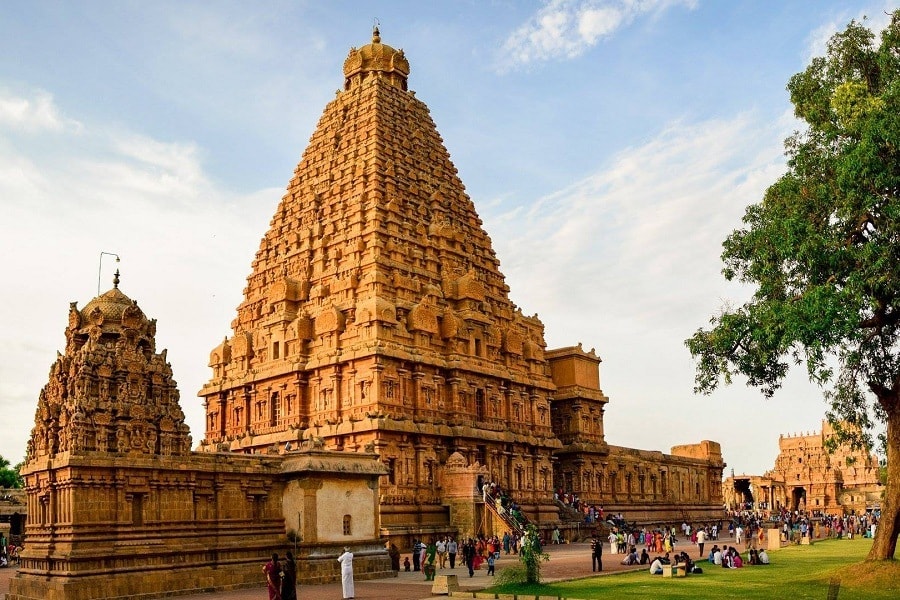 According to Union Tourism Ministry, Tamil Nadu was the most visited tourist destination by both Indian and International tourists in 2016 with over 344 million domestic and 4.6 million foreign visits. This South Indian state is renowned for its temple towns, heritage sites and hill stations. 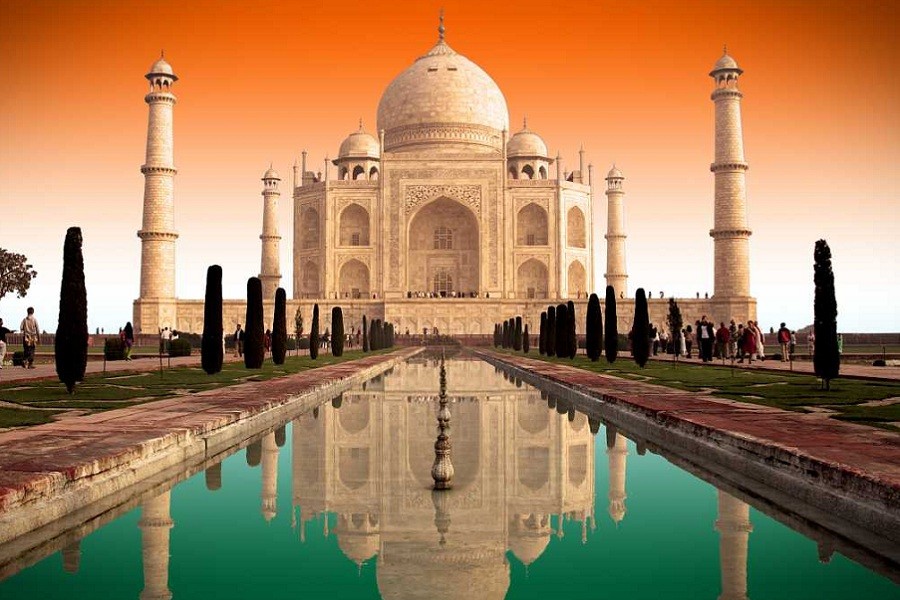 With over 229 million domestic visits, Uttar Pradesh, the largest state in India, is the second most visited tourist destination by Indians in 2016. The state’s prime attraction is the eternal monument of love, the Taj Mahal.

Often called as Heartland of India, Uttar Pradesh has a large number of historical monuments and religious places. Agra, Fatehpur Sikri, Jhansi, and the holiest city of Varanasi are the prime places to experience Uttar Pradesh Tourism. It also has a rich cultural and culinary heritage. Cuisines of Uttar Pradesh like Awadhi, Mughlai and Kumauni cuisine are very famous throughout India and abroad.

With 185 million domestic visits, Madhya Pradesh stands in third position in domestic tourist arrivals leaving Andhra Pradesh, Karnataka and Maharashtra at the succeeding fourth, fifth and sixth positions. Often called as the heart of Incredible India, Madhya Pradesh Tourism is a mix of innumerable monuments, exquisitely carved temples, stupas, forts & palaces that are dotted all over the state. 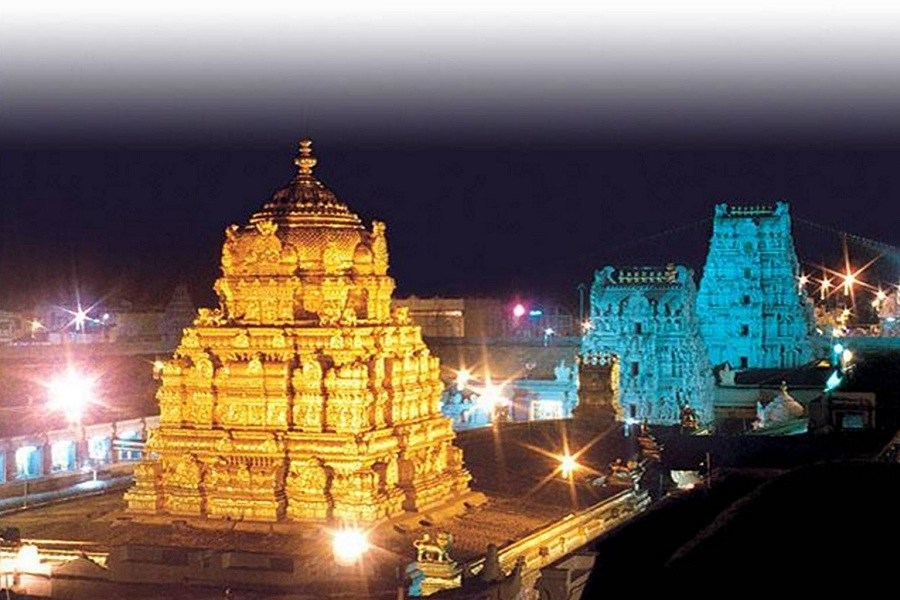 Among 29 states and 7 Union territories of India, Andhra Pradesh stands fourth in attracting domestic tourists with over 158.5 million domestic visits. Often called as the Koh-i-Noor of India, the state offers everything from sun kissed beaches to serene lakes, rolling hills to amazing wildlife, and natural caves to historic places.

The state is renowned for its religious tourism as it is home to the world famous Tirupati Balaji Temple. The temple is the second richest and most visited religious centre in the world. Besides Tirumala, Vijayawada, Srisailam, Pancharama Kshetras, Vizag, Araku Valley and Warangal are the top places to visit in Andhra Pradesh. 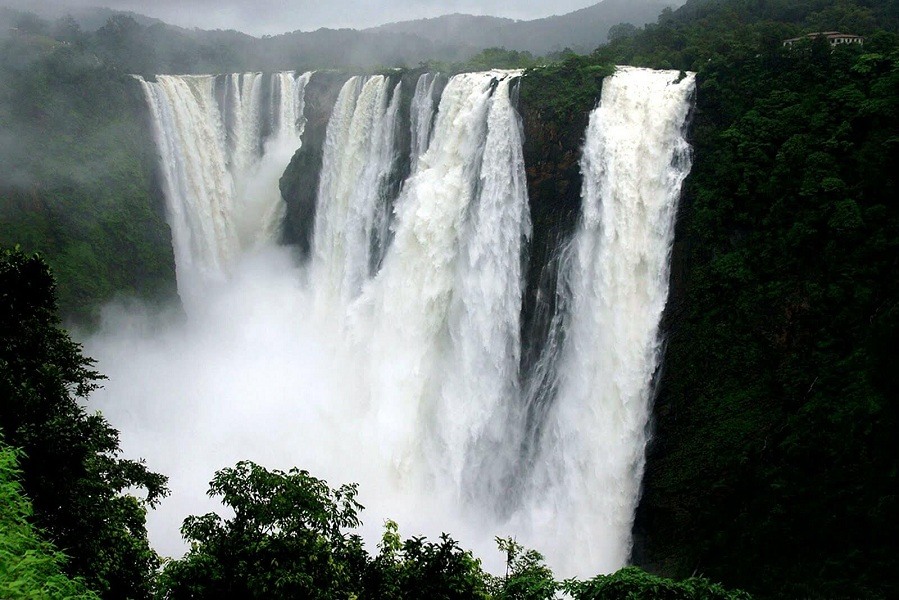